We are staying in the middle of nowhere. But within about an hours drive there is a lot of fun waiting for us. Like the four story museum with a different museum on each floor! On the second floor we visited a pinball machine museum. They had zillions of different pinball machines, as well as old games and electronic bowling. I liked it a lot and wished we could have stayed longer. We do plan to return and go to the kid’s museum on the fourth floor. 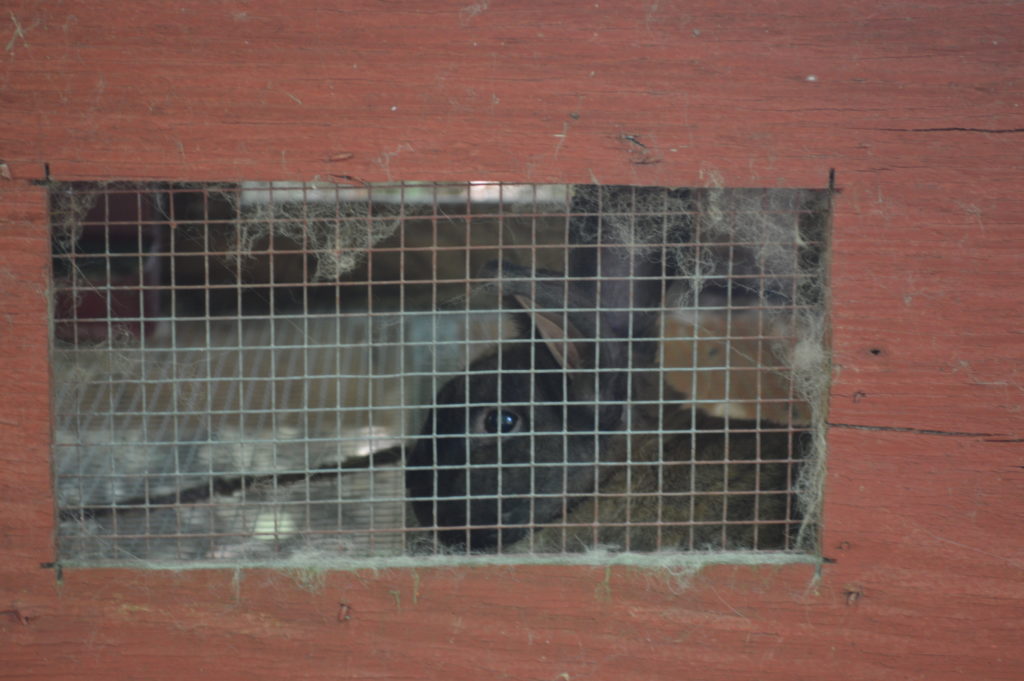 In the campground, where we’ve parked, the owners have a rabbit named Rocky. He’s a big and sweet rabbit, but he’s very lazy. I would say that he has a doctorate in laziness. He goes south to Florida for the winter and gains a ton of fur. And for the summer he sheds and comes up to Virginia.

We have found fun in less than an hour away. In fact, we found it next door! We have an amazing neighbor, named Steve, who plays Frisbee and chess with us. Also, he has a cool dog. Her name is Sassafras and she is very loving! 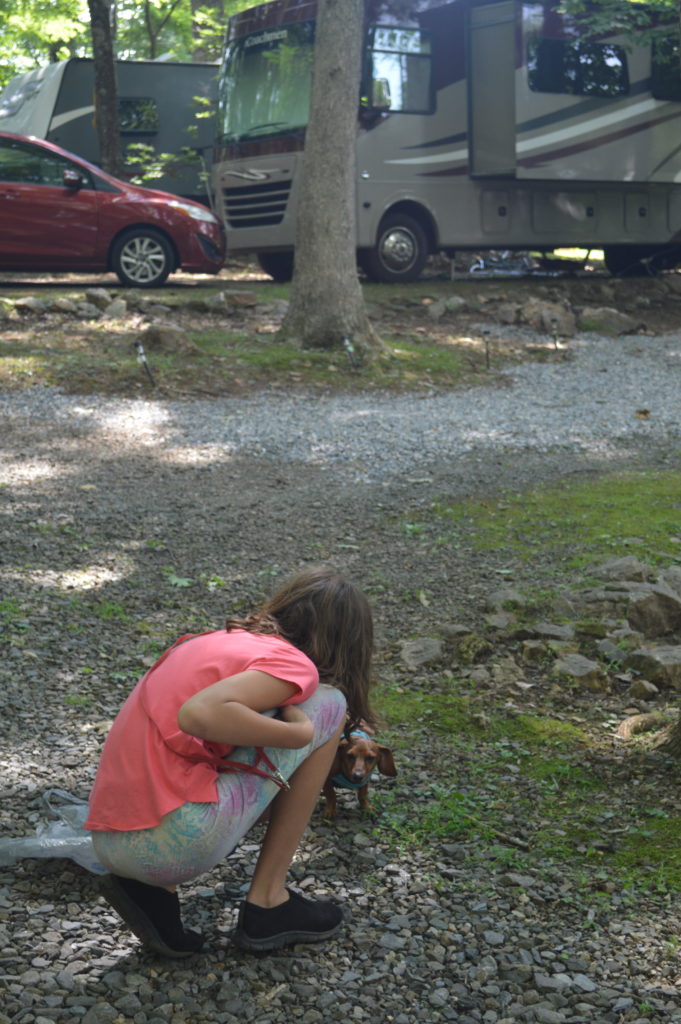 One time, when we were next door, he asked, “Hey, do you guys have a dog sitting service, by any chance?”

Now, Serena and I have dreamed about having a dog sitting service for a long time. See, I have wanted to own a dog, but am resigned to not having one, because most places we’d visit wouldn’t allow dogs.

So the next day we had a temporary pet! It was really fun to be with the Sass (which is her nickname). 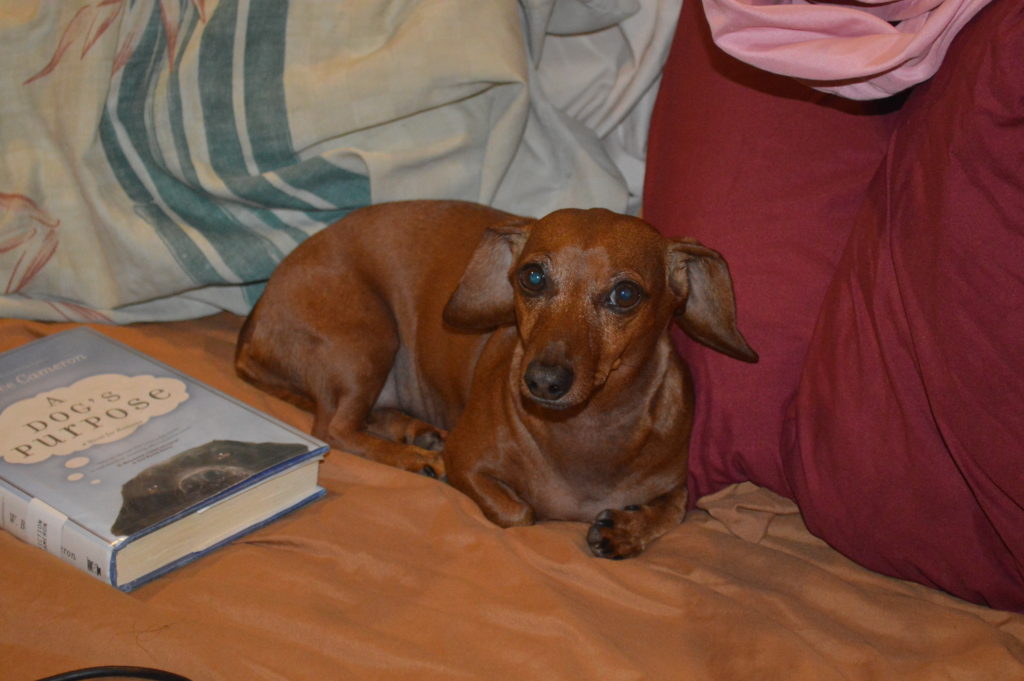 The first day she was separated from her owner. She had a serious case of mopes, which could only be cured by Steve’s arrival! We tried to play with her, but she didn’t want to play. We took her for a walk, but she did not want to walk. So we tried to feed her, but she is a picky eater. So we just gave her love and she liked that.

When Steve got home that Sass was so excited! (I had stay inside for it was past my bedtime, however, I could hear her whimpers of excitement!)

By the fourth time of sitting the Sass, she was excited to see us! She even went hunting with me and she normally only does that with Steve. But while we were hunting she had found a chipmunk or something under a car. Now I was concerned about letting her under the car, because it was really hard to get her back out. She pulled and tugged, and I realized I could let her and still get her back out, so I finally let her go underneath.

Then the Sass decided that she did not want a leash! She tried her best to get out of the harness, by slipping her paw out. I caught her in time and picked her back up.

“Sassy…!” I said lovingly and took her home.

When Steve got back, Sassy didn’t seem as eager to leave us as the first time.

Speaking of time what about I see you next time?